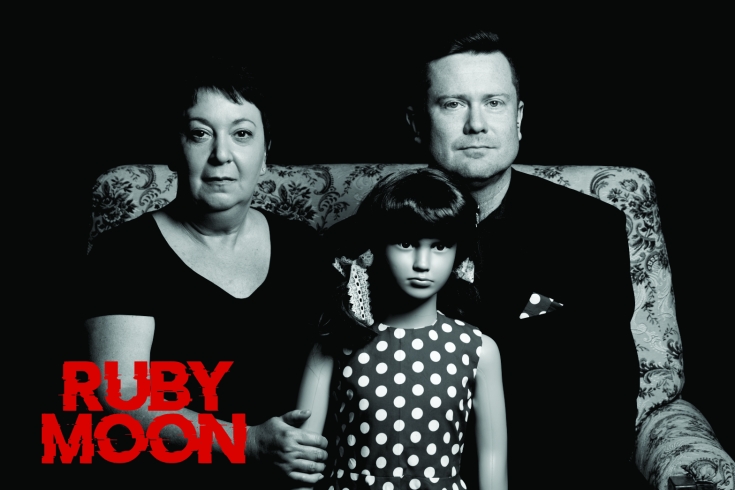 The story revolves around Sylvie and Ray Moon, a couple from the fictional town of Flaming Tree Grove, who are struggling to come to terms with the mysterious disappearance of their young daughter, Ruby, who left to visit her Grandma and never came back. The case has long gone cold, and they’re almost ready to give up hope, until the arm of Ruby’s doll turns up in their letter box. Desperate for answers, they go up and down the street and interview their neighbours about the incident. They encounter many eccentric characters, including a bible-thumping old woman, an ex-soldier who still lives with his mother, Ruby’s creepy babysitter, and even a mad scientist. Any one of them could be responsible. Throughout the play the couple are also haunted by the presence of ‘The Wizard’- a former runaway who returned home to find his parents had moved away.

Where is Ruby, and who knows what happened to her?

For ticketing and further information, visit the MBTC website.